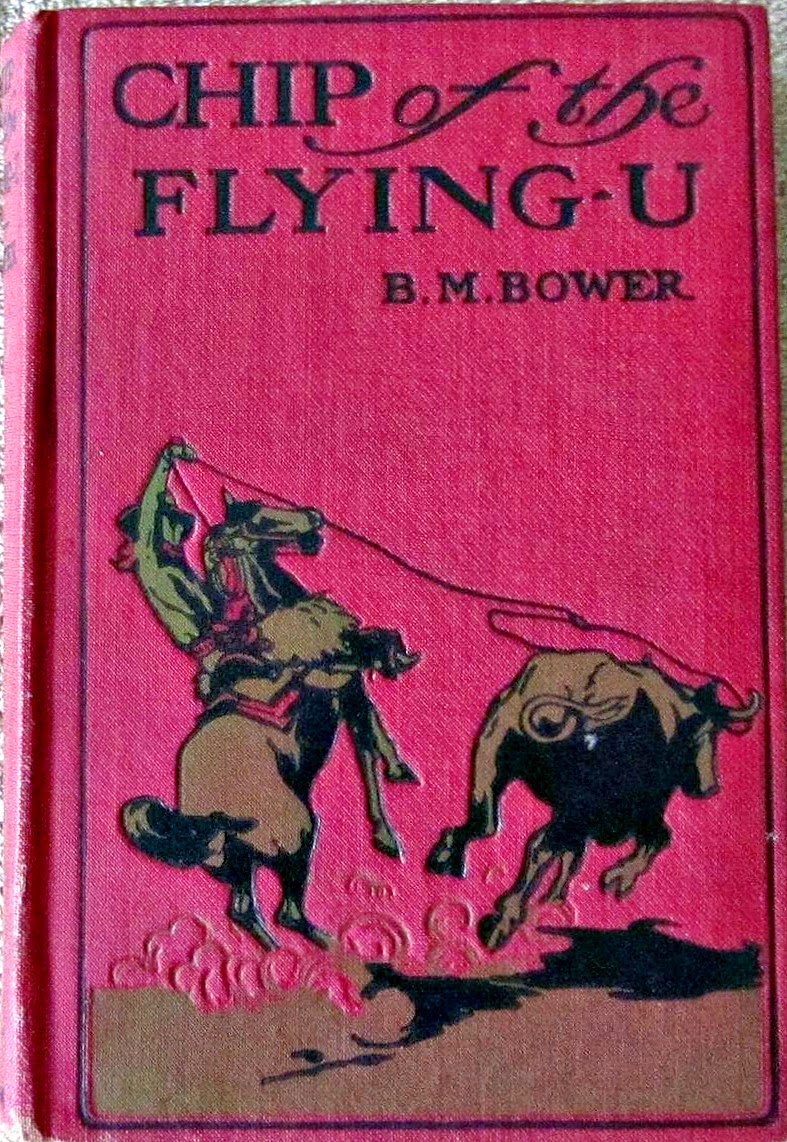 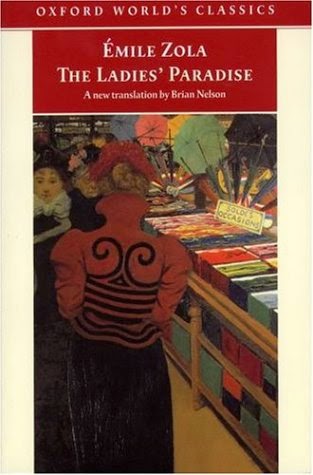 
As we’ve been enjoying the PBS Masterpiece series on Sundays featuring “The Paradise”, I picked up Zola’s book upon which this series was based. (To be honest, when I first started reading the original version, it became pretty confusing as there are some significant differences between the book and the TV version [naturellement], but with the names kept the same… I got it sorted out after a bit, but at first, it was really perplexing.) In the end, I decided that the TV series based was based only slightly on the original – there were loads of differences from one to the other, but both are good in different ways.)

This book is a long multi-volume series that Zola wrote about a family (and its offshoots) as it goes through generations in France in the mid-nineteenth century. (However, this volume works well as a good stand-alone story as I hadn’t read any of the original set prior to this.) The plot revolves around a large department store in Paris, and was based on the real Bon Marche store, one of the first department stores in real life at that time. (Previously, most stores only specialized in one thing: umbrellas, bread, tailoring, milliner, butcher etc.) When the Industrial Revolution arrived, it led to factories mass-producing cheaper goods which also contributed to the downfall of these very small shops.


As the book progresses, The Ladies’ Paradise as (the department store is named) is growing with Mouret, the young manager at its helm. Alongside him are his employees, his suppliers, and of course his customers, all of whom intersect and around whom the story evolves. Mouret is deeply ambitious and wants to grow his business as to be as big and successful as he possibly can, often putting business before other considerations (including his love life). In fact, business to Mouret is seen through a parallel lens as others viewed religion:


His creation was producing a new religion; churches…were being deserted by those of wavering faith, were being replaced by his bazaar…”


Mouret often espouses his goal of using his business to reach the end result of “owning Woman” through his strategy of selling almost every product possible that “Woman” would want. This huge selection of wares attracts all classes of women from around Paris and afar, and via the old theory of Supply and Demand, Mouret takes their money whilst still leaving them wanting for more. Perhaps not the newest idea nowadays, but back then, it was legendary and new and this was the first time that the city had seen all these things available for sale under one roof.


Along with Mouret’s desire to be a very successful businessman, his other desire is for women and in particular, one specific woman – Denise Baudu. But can his money and business acumen convince her to love him back?....


Zola was a writer (and the self-proclaimed leader) of the Naturalist school of thought which was all about writing very clearly and realistically about social problems facing people who lived in the city: poverty, slums, filth, sickness… Zola really saw his writing as a focus to bring attention to problems that the typical reader would rather not look at – a verbal written documentary of a kind, you might say.


Despite this serious tone, the plot rattles along with the speed of the train and with the machinations of a soap opera and, if I’m honest, there are places which are terribly overwritten at times. Despite this, the writing seems to work as it could be argued to reflect the gilded extravagance of the shop and the idea of over-the-top luxury it sells as needs to its customers. The description of the store as it grows over time are gloriously detailed (reminded me of Dickens’ writing at times), and, when combined with the drama of the store stuff and that of the local neighborhood inhabitants, makes a very rich story indeed.


So, in case you haven’t picked this up so far, I really enjoyed this read. As mentioned before, this volume is part of a huge long series, but as I’m not a series kinda person for most of the time, that’s not for me. However, I would pick up another stand-alone volume by Zola at some point in the future.


One note: there was a character in this volume called Madame DesFarges which I found *slightly* confusing as the Mme. Desfarges that I kept seeing in my head was the rebellious she from Dicken’s Tale of Two Cities (1859). Zola’s was written in 1883 so he must have been aware of this character.


1789 – French Revolution with storming of the Bastille


1870 – Franco-Prussian War (start of ongoing war with Russia for ages). Paris captured by Prussian forces à Napoleon outed and goes into exile. Much general unrest due to Republicanism vs. Monarchism parties.


1883 – This was when The Ladies Paradise was published. Zola was politically liberal which led him to be against the tough right-wing government.


Download The Ladies' Paradise by Emile Zola at Project Gutenberg/Unavailable at Librivox.
Posted by lemonhead1 at 3:00 PM