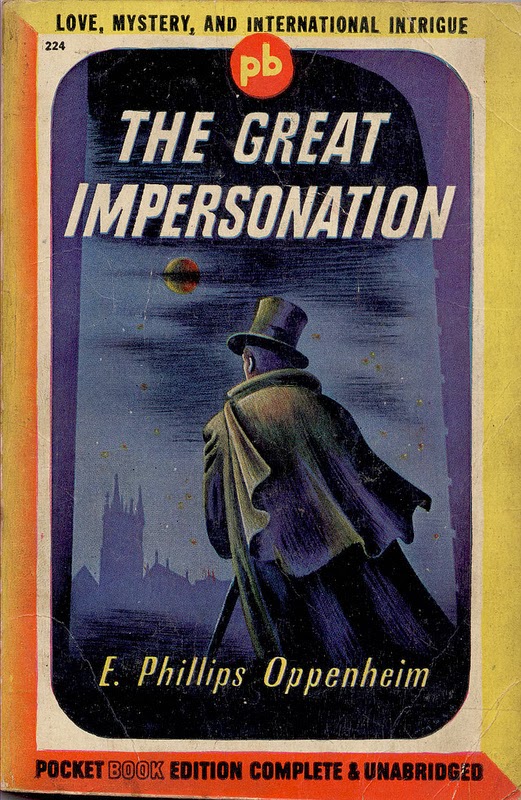 Review: THE MYSTERY OF THE HASTY ARROW by Anna Katharine Green


In the middle of a museum gallery, a young woman lies dead, an arrow shot straight through her chest. An older woman claiming no connection with the victim is found hovering over the body, muttering incoherently. Was it murder or a tragic accident? And who was the young woman? The aged detective, Mr. Ebenezer Gryce, is on the case to find out.

Anyone who reads this blog regularly knows I like to make fun of Anna Katharine Green, but The Mystery of the Hasty Arrow is actually a pretty decent book. The mystery is super-twisty and the story has the scope of a Greek tragedy.

Naturally the woman hovering over the girl's body is the initial suspect, but Gryce doesn't think she committed the murder. After locking down the museum and questioning all the visitors, Gryce discovers one of the men who witnessed the murder actually knew the victim, kinda sorta. You see, he fell in love with her at first sight and then chased her all the way across the Atlantic on a steamer ship from Europe to New York, never introducing himself, just always watching. STALKER MUCH? Gryce thinks Mr. Travis is a pretty weird dude, but still doesn't like him for the murder. Fortunately Travis has some useful information: the name of the girl (Angeline Willetts) and the fact that she was traveling with a French woman. Gryce and his team search all the New York hotels, only to discover that Angeline Willetts' traveling companion up and walked right of their hotel shortly before the murder took place. Dun dun dun!

And that's just the start of the novel.

Don't get me wrong, The Mystery of the Hasty Arrow has a few major problems. It's way too long—a quarter of it is all about the chase to find the French woman, and the denouement is inSANEly long—but overall I really enjoyed it. One of the things that always bugs me about Green's books is that everything is as it appears. The grieving yet ditzy widow is actually just a grieving airhead, the dangerous vagabond is actually a dangerous vagabond, etc. That's not the case in this book, though! No one is as they first appear, and the conclusion to the story definitely surprised me and went in a direction I never expected. I mean, yes, there are still some WTF scenes and everything is superfluously dramatic, but in the case of this particular story it didn't seem as weird as it has in some of Green's other works.

Basically, if you've been thinking about trying one of Anna Katharine Green's novels, I'd recommend The Mystery of the Hasty Arrow. It's definitely the best Green mystery I've come across so far.

Download The Mystery of the Hasty Arrow by Anna Katharine Green at Project Gutenberg|Librivox|GirleBooks
Posted by Heidenkind at 6:00 AM